Is He Really Going Out With Us? Joe Jackson comes to TD Toronto Jazz Fest 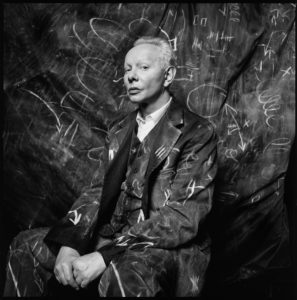 British singer­-songwriter Joe Jackson has a career spanning 45 years, with most of us meeting him on his 1979 hit song, Is She Really Going Out With Him? or 1982’s Stepping Out. Over the years Jackson has explored pop, jazz and classical musical styles.

Joe Jackson’s unmistakable vocals should prove nostalgic for many of us, and perhaps
we’ll find a new favourite to associate with him the next time we hear his name.

For more details on the July 2nd show: