Posted on April 4, 2011 by Stanley Fefferman 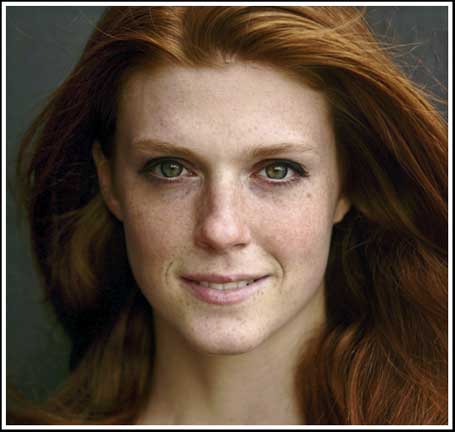 The performance was beautiful, the songs are settings of über-sentimental German poems, and it’s a bit beyond me why people would still be interested in putting fine energy into outworn poetic and musical ideas. But that’s kind of the point of the program: some music keeps hanging around precisely because it never pushes the musical envelope—even of its own time, and classical music audiences, by nature and nurture conservative, tend to like falling back on a bit of easy-listening music.

After intermission, Anton Webern (1883-1945) was the giant chosen to cast his shadow over music in early 20th Century Vienna. Webern, along with Schoenberg and Alban Berg pushed European music out of the tonal envelope into 12 tone territory. His early work, Three Little Pieces Op. 11 for cello and piano (1914) was by far the most interesting work on today’s program. Webern’s opus is astonishingly concise and concentrated. Although not yet fully 12-toned, it is music without repetition of pitch or sonority, and the three movements are so short they need to be measured in seconds: 69″, 21″ and 62″ respectively.  Nonetheless they rivet the attention, refresh the mind, and bring about a meditative sense of rest.

Carl Frühling (1868-1937) wrote Romantic music, was forced by economics to spend most of his time as an accompanist, and died obscurely in poverty. Most of his music was lost. Frühling’s Trio in A minor for Clarinet, Cello & Piano, Op.40 was rediscovered about 10 years ago by cellist Steven Isserlis. The Amici Ensemble was among the first to record this work, which is so well-made, and despite being ‘unfashionable’ is very beautiful, especially for the melodic themes of the first two movements, and throughout for the rich orchestration of Frühling’s Brahmsian style. It’s really only in the final movement, so symmetrical, balanced and elegant, that one gets a sense of decay, — the sentimental attachment to the dying style of “Vienna before de Vore.” That said, my recording of Frühling’s Trio has a few more listenings in it.